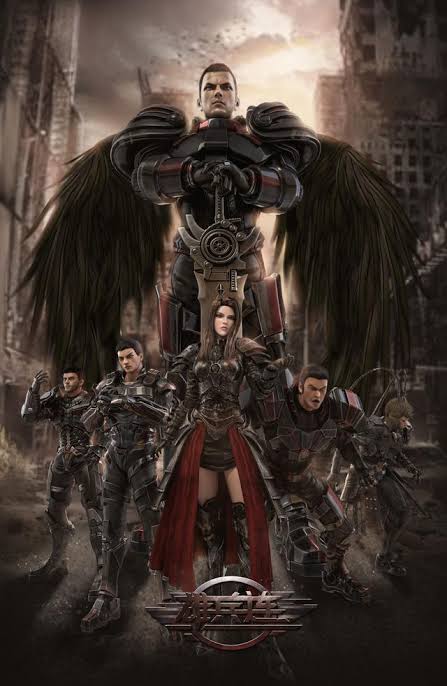 TV Sub Released on September 3, 2022 · ? views · Posted by lmanime-admin · series Transcend the Gods: Black Troops I
Expand
Turn Off Light
LIKE OUR WORK ? DON'T FORGET TO SUPPORT US!
Prev
All Episodes
Next

雄兵连
Rating 8
Status: Completed Released: 2017 Duration: 25 min. per ep. Country: China Type: TV Episodes: 33 Fansub: LITTLE MOMENTS ANIME & FREE SUBS Censor: Censored
Action Mecha Military Mystery Sci-Fi Supernatural
The Angels, the Devils and God seminary groups that have been monitoring the genetics of God on Earth make their moves. The God Seminary assembled the scattered warriors across Earth who carry the genetics of God to form the Black Troops. Radiant Dawn, Leona, lead the team and train them combat techniques to fight against the invasion. Morgana, the Fallen Angel came to Earth to sow the seed of darkness and plot to destroy the Holy Kayle. Angel Yan was send to Earth, informing the invasion of Styx galaxy by Tao Tie. Earth has just become the battlefield for the war of different civilizations. As the disasters continue, the Black Troops will realize they are fighting more than what they are asked for. (Source: HaxTalks) 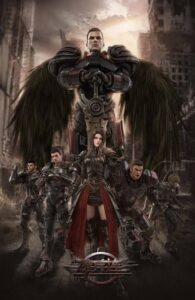