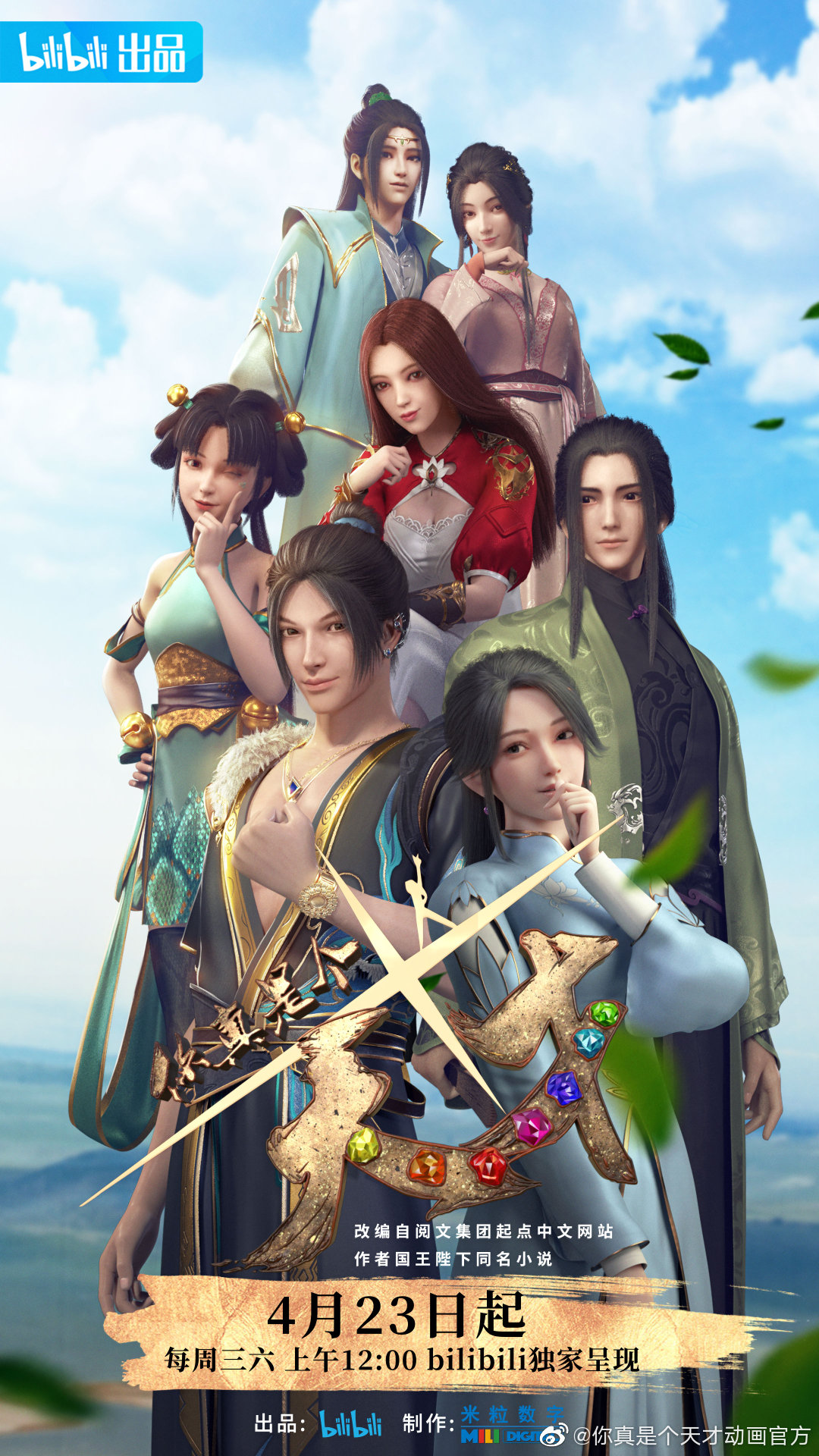 You are a Genius Episode 20

TV Sub Released on August 29, 2022 · ? views · Posted by lmanime-admin · series You’re A Genius
Expand
Turn Off Light
LIKE OUR WORK ? DON'T FORGET TO SUPPORT US!
Prev
All Episodes
Next 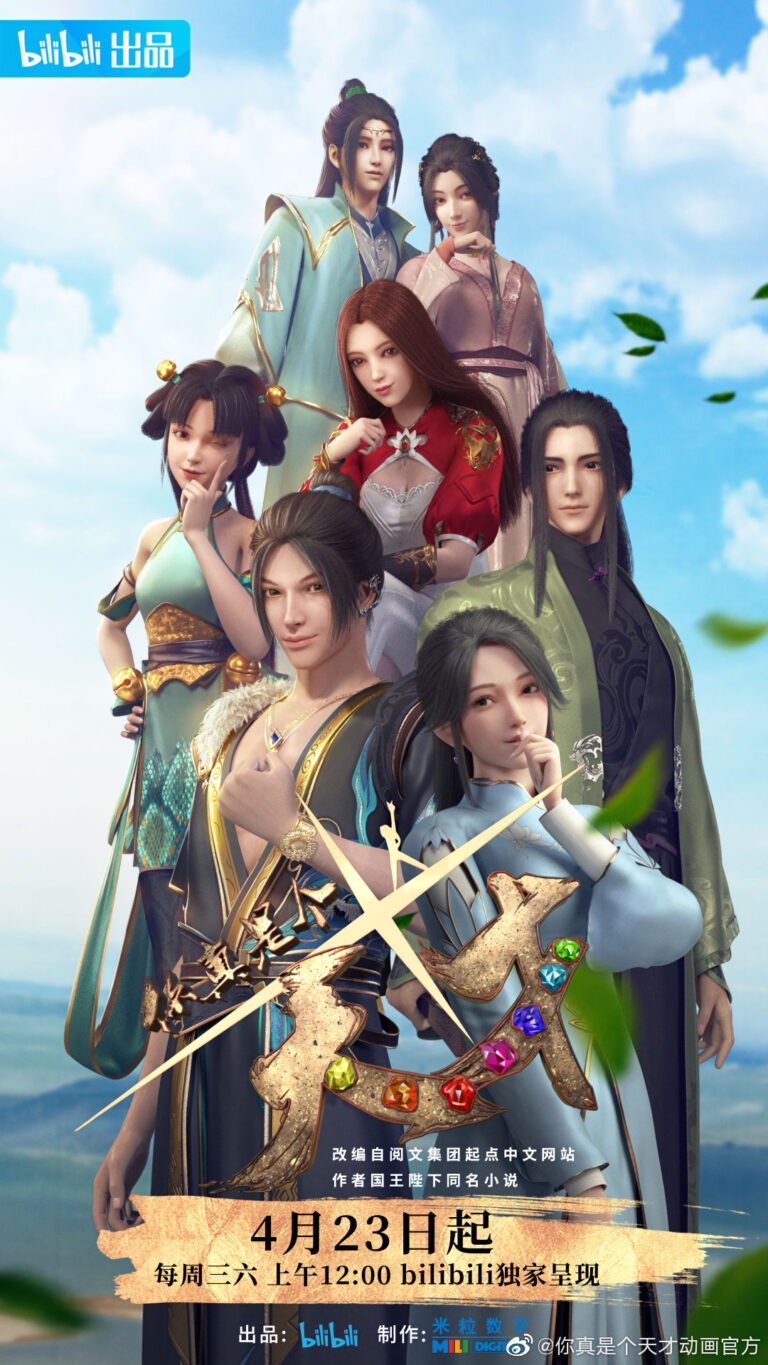 你真是个天才
Rating 8.26
Status: Ongoing Network: Bilibili Studio: Mili Pictures Released: April 24, 2022 Duration: 12 min. per ep. Season: Spring 2022 Country: China Type: TV Episodes: 24 Fansub: LITTLE MOMENTS ANIME & FREE SUBS Censor: Censored
Adventure Comedy Fantasy Romance
In an alternate world, there are two continents, the East Continent and the West Continent. In the snow-capped mountain areas in the north of the West Continent lives a mysterious tribe. The south is controlled by the great Qin Kingdom. The energy of the world comes from the power of devils, which helps the Qin Kingdom to defeat numerous rivals and overcome disasters and build a prosperous civilization. Our story begins when a boy from the northern tribe has the power to defeat devils. He begins a journey in the southern continent abundant with the power of devils.

You are a Genius Episode 19

You are a Genius Episode 21 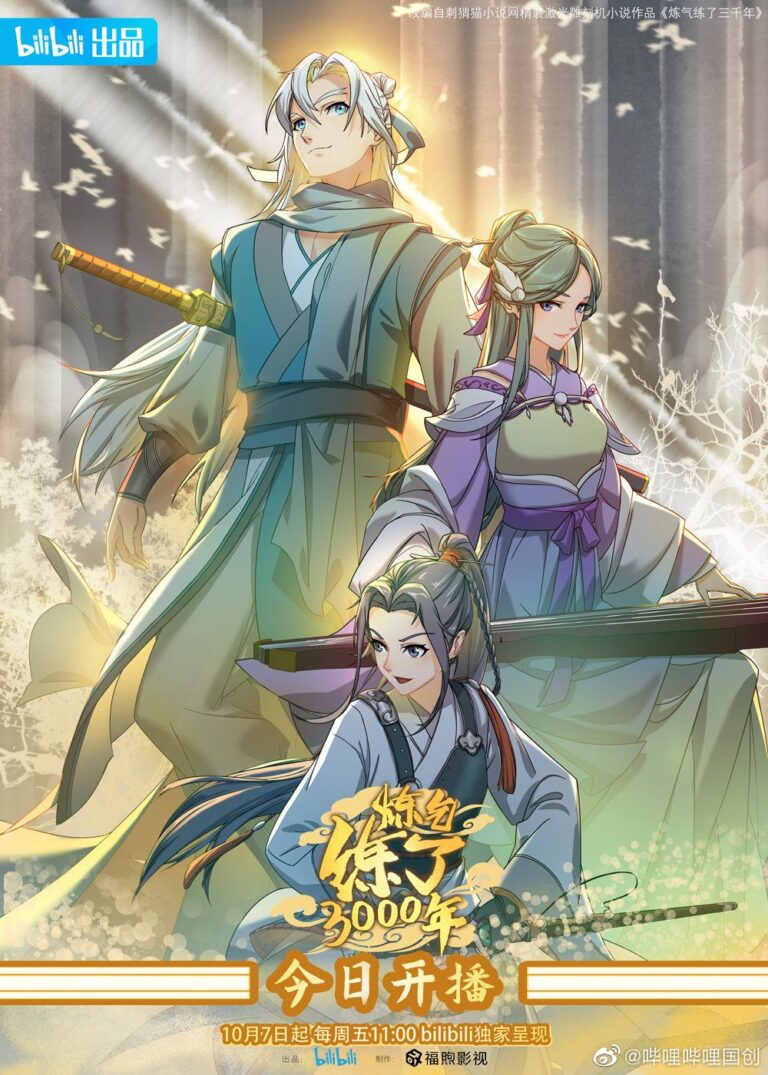 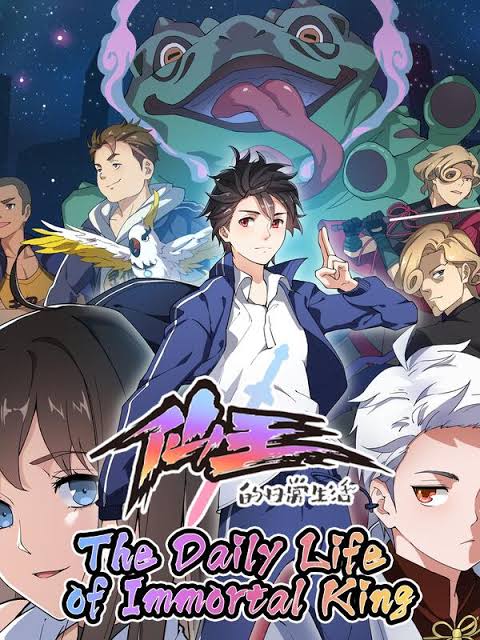 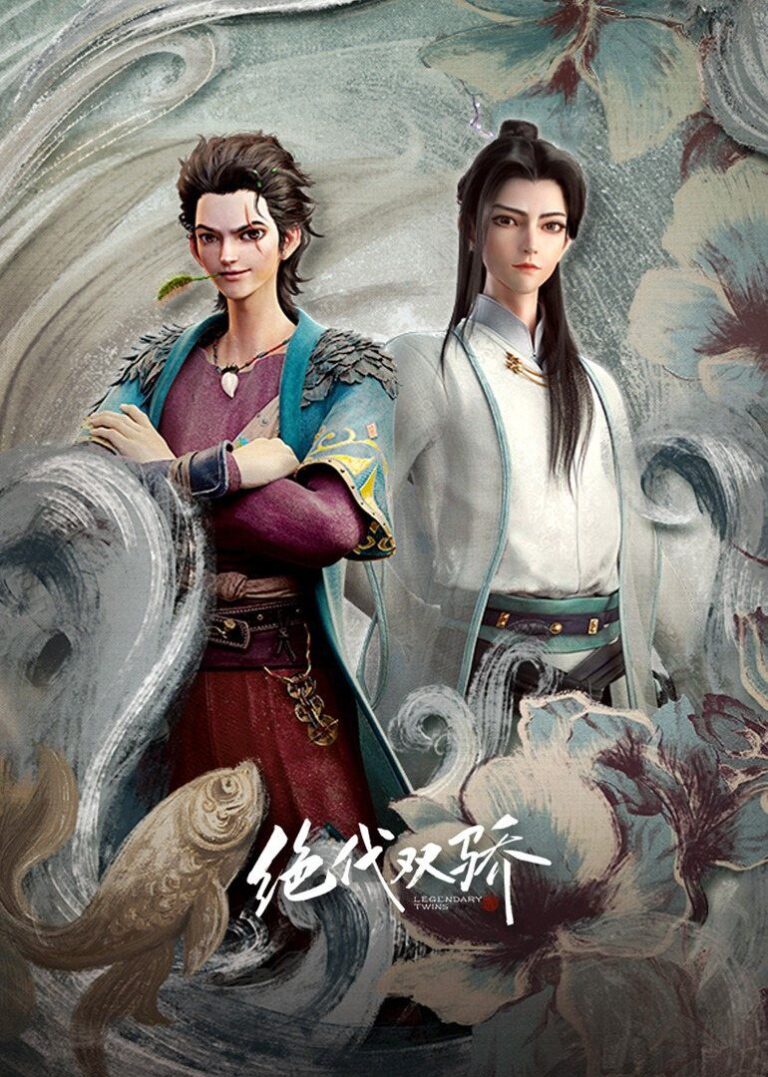 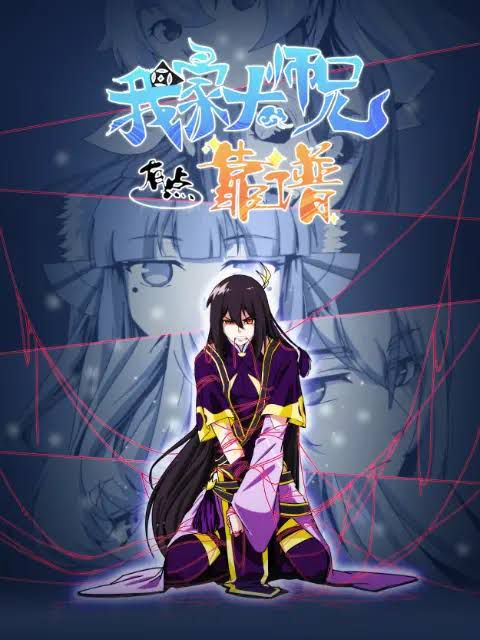 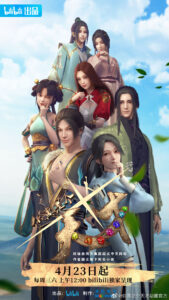