Surprise Me!
Note:: we change our hosting ,so,there are some post with problems.if you find any let us know.we will fix those.Thanks ..

Yun Fei Xue’s father, Yun Tiangang, and his brother, Yun Fei Shan, were tragically assassinated eight years ago during a mission to escort a dragon vein. Only the young Yun Feixue is left in the Yun family’s bloodline, and Yun Feixue is also mysterious. Parasitized by power, that power unexpectedly merged with Yun Feixue, and transformed into a phantom exactly like him. The phantom was parasitized in Yun Feixue’s consciousness, and he was always ready to accumulate power and devour his soul. Yun Feixue, who had just suppressed the phantom in his body, received the sad news of his father and brother’s tragic death. He was idle in the dark, but behind his back he gathered an organization called “Shadow” to secretly investigate the mystery of the year. 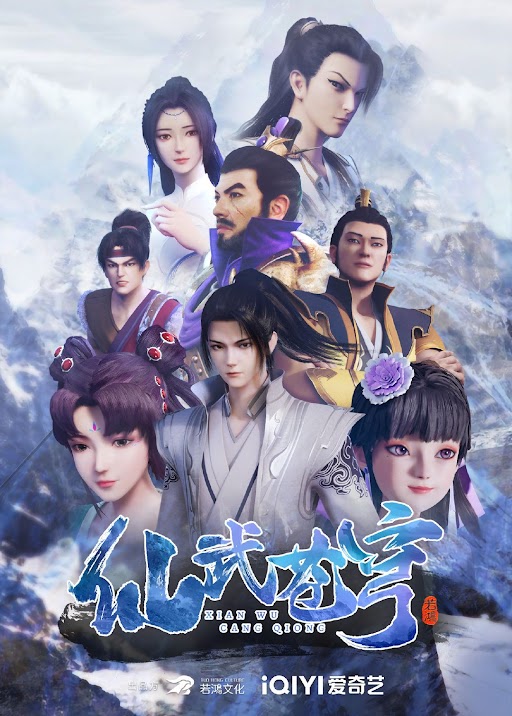