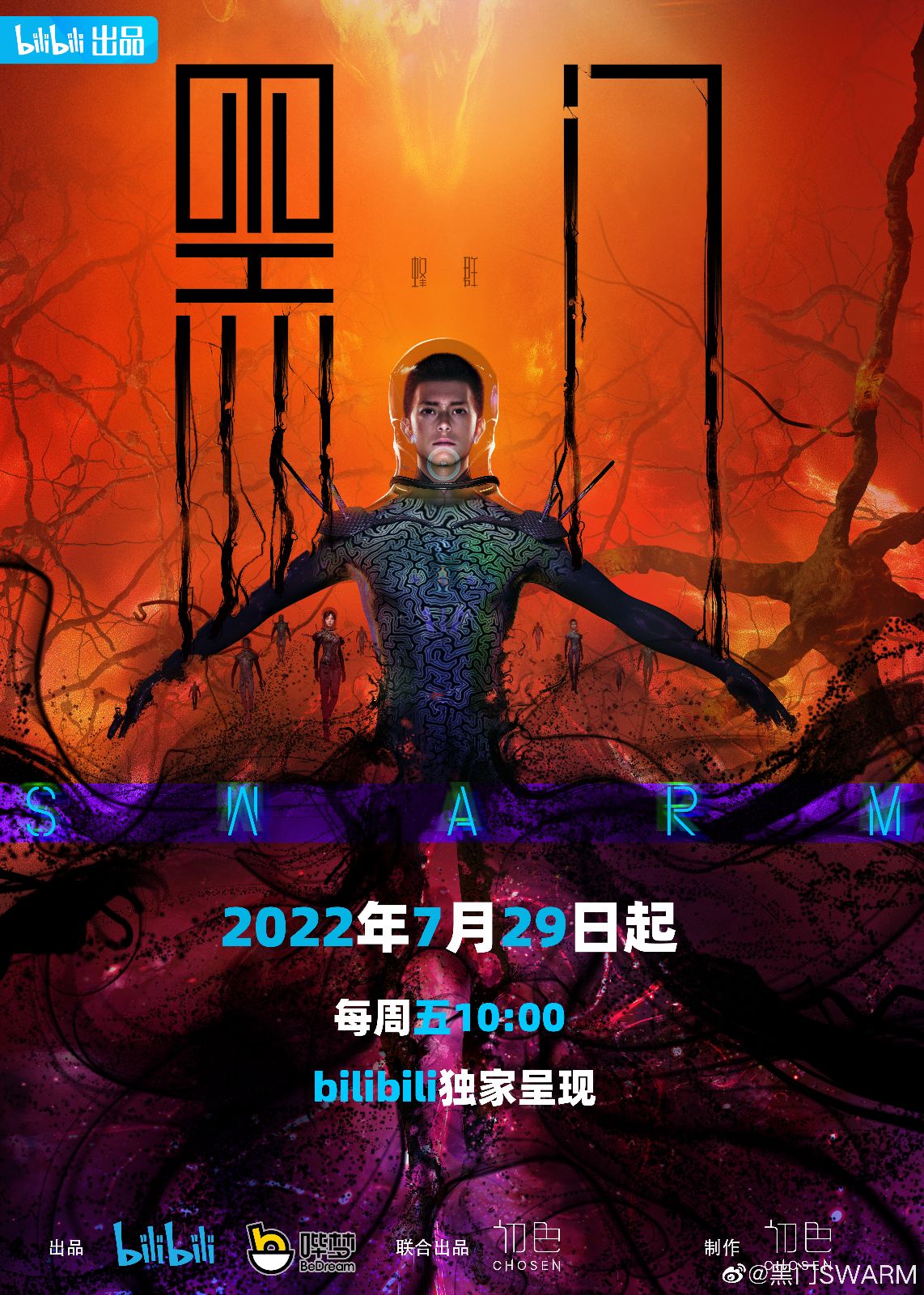 TV Sub Released on August 25, 2022 · ? views · Posted by LMANIME · series Swarm
Expand
Turn Off Light
LIKE OUR WORK ? DON'T FORGET TO SUPPORT US!
Prev
All Episodes
Next

黑门
Rating 7.68
Status: Ongoing Network: Bilibili Studio: CHOSEN Released: Jul 31, 2022 Duration: 20 min. per ep. Season: Summer 2022 Country: China Type: TV Episodes: 12 Fansub: LITTLE MOMENTS ANIME & FREE SUBS Censor: Censored
Drama Mystery Sci-Fi
The story begins in Baiyang City, Hebei Province, China, in 2056. The advance in technology enables humans to enter their own brains for exploration. Inside the human brain, scientists have discovered a “brain universe” even more complicated than the actual universe. Meanwhile, a seemingly ordinary bus accident has involved people from multiple forces. During the investigation, unexpected incidents happen one after another. The crisis behind this unusual accident goes beyond everyone’s imagination. While exploring where the limits are, humans fail to realize that once again, they are standing on the crossroads of evolution. This is the beginning of an eventful and historic era. 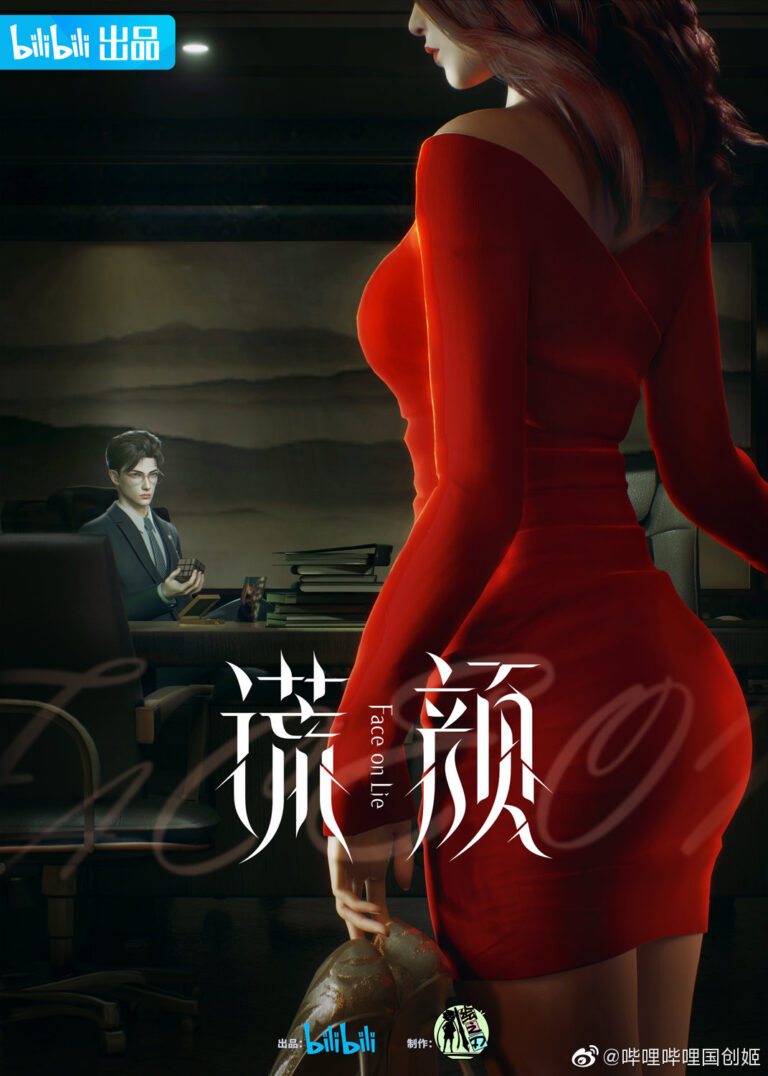