The ancient Shenzhou Mainland, the ancient Chinese dynasty, and the demon kingdom of Tushan had been in conflict for thousands of years. Zhang Kuangyun from China and Bai Binglan, Princess Tianhu from Tushan, met each other because of a misunderstanding.

To explore the details of the enemy, Bai Binglan lurked to Zhang Kuangyun’s side and became her follower. While identity gaps, differences in ideas, and emotional growth, with step-by-step exploration, Zhang Kuangyun slowly discovered that his aunt and teacher’s family were slaughtered and killed in the mountains only incidents that were covered up. An unprecedented great conspiracy gradually emerged from the surface. 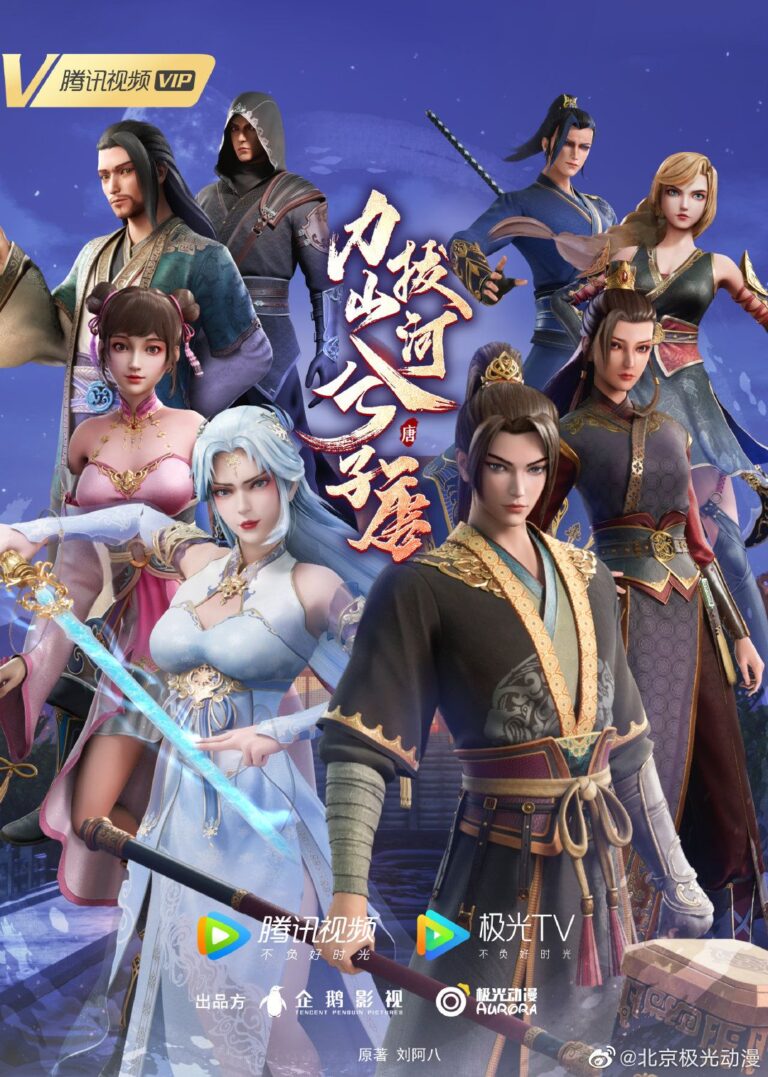 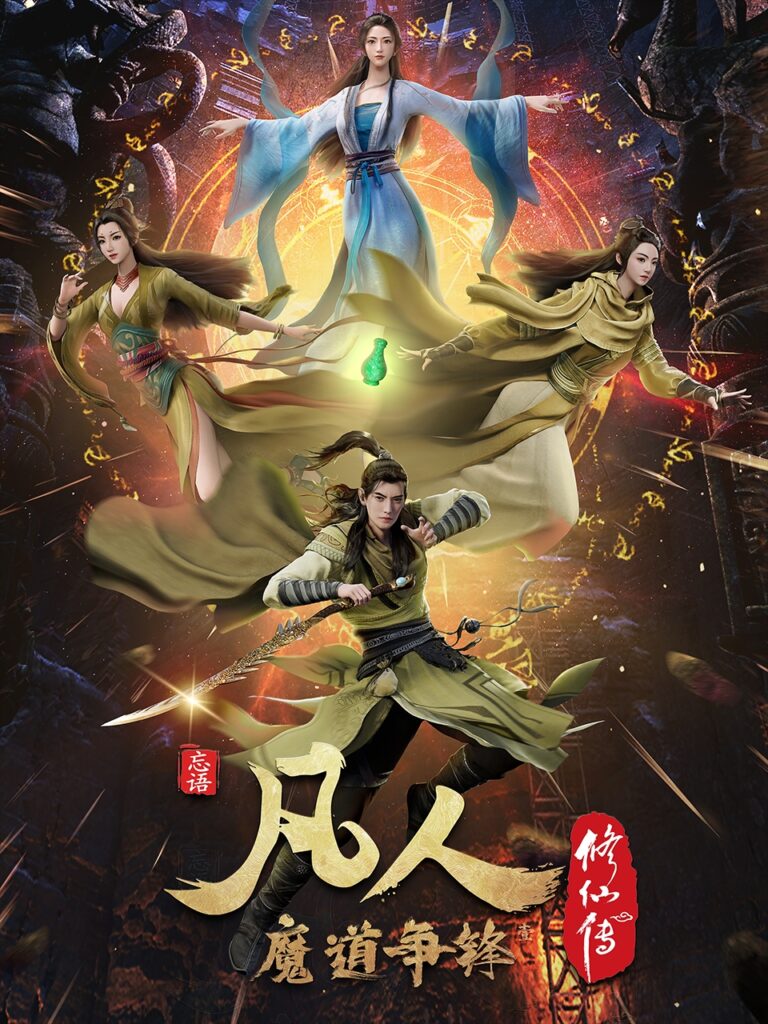